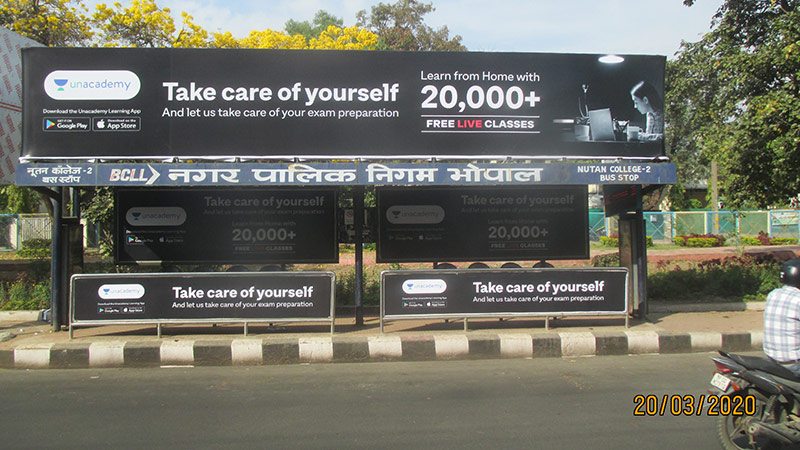 Amidst the gloom caused by Covid-19 across business and industries, there are few glimmer of hopes for every industry. For the OOH Industry as well, number of campaigns were removed overnight after the announcement of lock-down by the Government. But there were few brands which decided to stand up against the storm and created an exemplary support to OOH Industry.

Bangalore based education portal “Unacademy” is one such client whose displays were noticed in different parts of Bhopal and Indore. While both Bhopal and Indore are education hubs with a large number of educational institutions, we were finding the on-going displays of “Unacademy “ highly noticeable. We checked with the media owner/ agency if these displays were paid one and it was a pleasant surprise to get the reply in affirmative. The media owner, on the condition of anonymity went on to add that “Unacademy” has stood by them in most difficult time and have set up an example of a socially responsible Corporate and we are indebted to their value system and will support the brand with most competitive rates and best locations in future always.

It may well be noted that the Prime Minister himself had earlier appealed to Corporates to support their staff and associates by not deducting their money in these difficult times. “Unacademy “ sets an example in this direction, bringing in lot of positive and hopeful environment for the future of this industry. 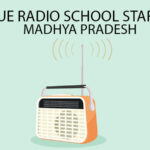