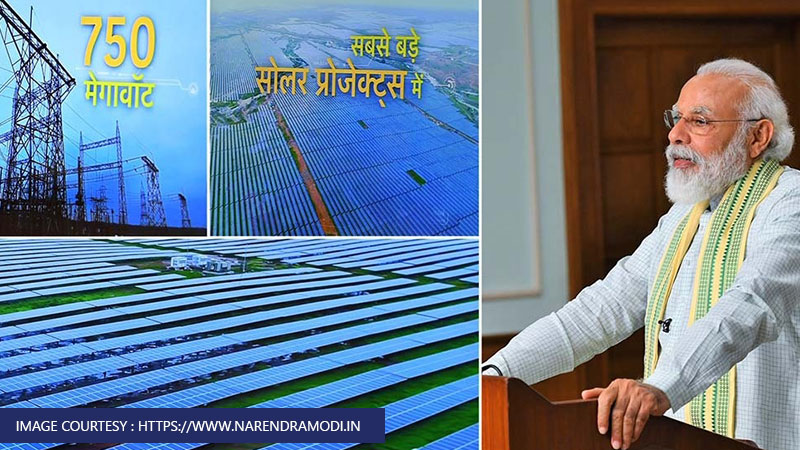 Considered to be Asia’s largest solar power project, it comprises three solar power generating units of 250 MW each, developed on a 500-hectare plot of land situated inside a solar park with a total area of 1500 hectare. It has been developed by the Rewa Ultra Mega Solar Limited (RUMSL), a joint venture company of Madhya Pradesh Urja Vikas Nigam Limited (MPUVN), and Solar Energy Corporation of India (SECI), a central public sector undertaking. Central financial assistance of INR 138 crore has been provided to RUMSL for development of the solar park.

One of the largest single side solar plants in the world, this project will also reduce carbon dioxide emission equivalent to approx. 15.7 lakh tonnes per year which is again equivalent to planting 26 million trees.

“With this solar power project at Rewa, not only the people and industries of Madhya Pradesh will get electricity, but even the metro rail in Delhi will benefit from it. Apart from Rewa, solar power plant work is underway in Shajapur, Neemuch and Chhatarpur”, PM Modi said at the inauguration ceremony.

“Not only today, solar energy will be a medium of energy needs in the 21st century as well because solar energy is sure, pure and secure”, PM Modi added, saying that the biggest beneficiaries of this solar power project would be the poor, middle-class families, farmers, and tribals of the State.

Celebrating Rewa’s importance in the same, Prime Minister said that after being famously associated with mother Narmada river and White Tiger, now Rewa will also be known for having Asia’s largest solar power project.

The foundation stone of the project was laid by Chief Minister Shivraj Singh Chauhan on 22 December 2017 and got completed in a record time of about two and a half years. Most importantly, the project has started generating economically feasible electricity because it has a purchase rate of 2 rupees 97 paise per unit, the lowest rate till date.

The project demonstrates India’s commitment to achieve the target of having 175 GW installed renewable energy capacity by 2022. 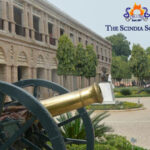 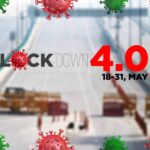