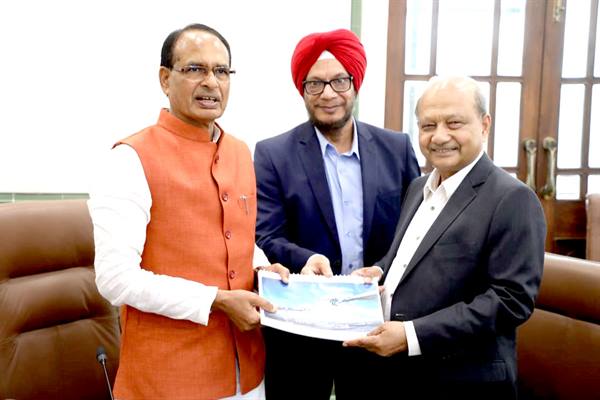 Volvo Eicher Commercial Vehicles Limited is about to invest a total of ₹ 1500 crore in the Electronic Vehicle industrial sector in Madhya Pradesh.

Chief Minister of the state Shri Shivraj Singh Chouhan was called on 8th of August 2022 by Volvo Eicher Commercial Vehicles Limited and the MD of the company, Mr. Vinod Aggarwal broke the news of the proposed investment of ₹ 1,500 crore in the state.

The company has good presence in the state and has already set up 8 manufacturing units. This provides employment to more than 32,000 individuals.

Shivraj Singh Chouhan pledged full cooperation from the state government to the company. He assured that all the necessary support will be provided as per the laid down policy.

The chief minister was acquainted to the new proposal in the EV sector by Volvo Eicher Commercial Vehicle Limited at the Kushabhau Thakre Auditorium, by Mr. Aggarwal. He informed that the first unit in MP was set up by Volvo Eicher Commercial Vehicle Limited in the year 1986. Presently 8 units are running at Pithampur and Bagroda.

It is to be noted that required materials to operate the company are supplied by 110 auto component units of MP. The company proposed new product manufacturing in the state to support the existing units. The units are operating properly in the state due to the provision of necessary facilities by the state government.

The proposal of the company were presented by the Principal Secretary Industrial Policy and Investment Promotion, Mr. Sanjay Shukla. During this proposal, the company’s COO Rajendra Singh Sachdev and Vice President Nitin Nagda were also present. 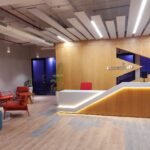 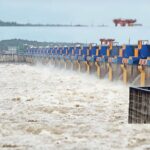 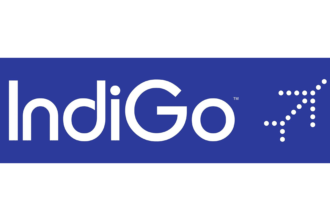