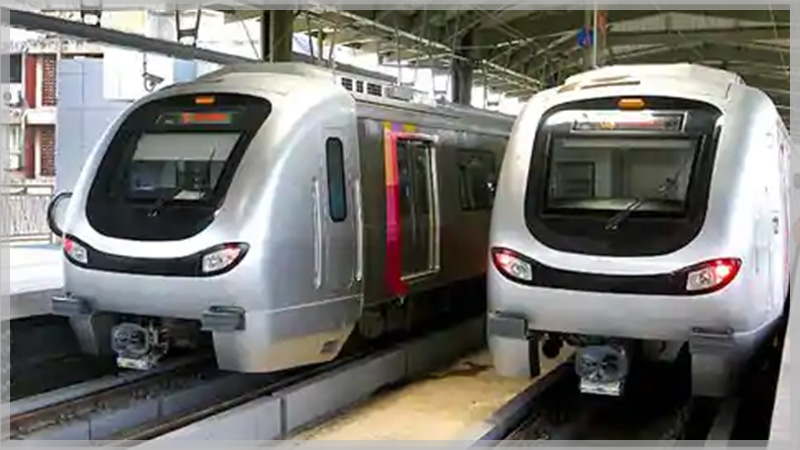 A tripartite MoU was signed between the Central government, State government and the metro firm on August 19, 2019, in connection with changing the company into a corporation board. According to the tripartite agreement, the new board will include five directors of the Centre and five directors (including managing director) from the state government. The commissioner (urban development) of Madhya Pradesh will be its managing director, while principal secretaries of finance, revenue, public works and urban development departments will be its directors.

During the meeting, Chief Minister Shri Chouhan instructed that the Metro Rail work in the cities of Indore and Bhopal should be completed with promptness and speedily with the target of 3 to 4 years. Urban Development and Housing Minister Bhupendra Singh, Chief Secretary Iqbal Singh Bains, Principal Secretary Finance Manoj Govil, MD of the company and principal secretary of urban administration and development department, Nitesh Vyas were present at the meeting.

Mr. Vyas informed that it is necessary to declare the metro construction area as metropolitan area, under the Metro Rail Acts of the Central government. In this regard, it was decided that some course of action has to be taken in order to declare Indore and Bhopal metro areas as “metropolitan areas”. 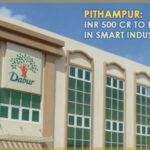 Pithampur: INR 500 Cr to be invested in Smart Industrial Park by Dabur
Next Article 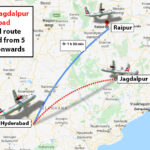