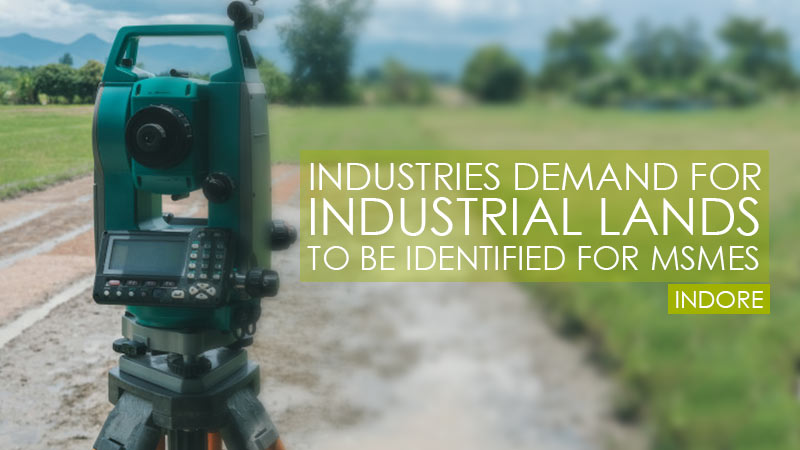 MSMEs under the banner of Laghu Udyog Bharti have suggested the state government to identify small chunks of land in industrial belts of the state for Micro, Small and Medium enterprises (MSME) to help local manufacturing units.

They have asked the state government to come up with a scheme to resolve decade-old pending legacy cases on industrial land, allot them to fresh investors and abolish multiple taxations on them. Industries under Association of Industries Madhya Pradesh have also opposed the levying of multiple taxes on industrial land. In a memorandum to the MSME minister Om Prakash Saklecha, they have requested to accelerate the release of 40 per cent investment promotion subsidy to industries and provide a push to ailing business.

Laghu Udyog Bharti, Madhya Pradesh president Mahesh Gupta said, “Industries have to pay three taxes — property tax, lease rent and ‘sandharan fee’ on the same piece of land. These multiple levies should be removed.” He also mentioned how so many disputed warehouses and industrial land is lying empty in the state which can be freshly allotted by clearing legacy cases by the government. This new scheme will help in boosting the local manufacturing and bridge the supply gap. 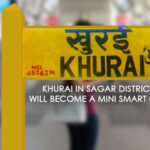 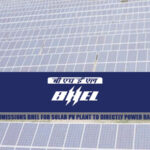