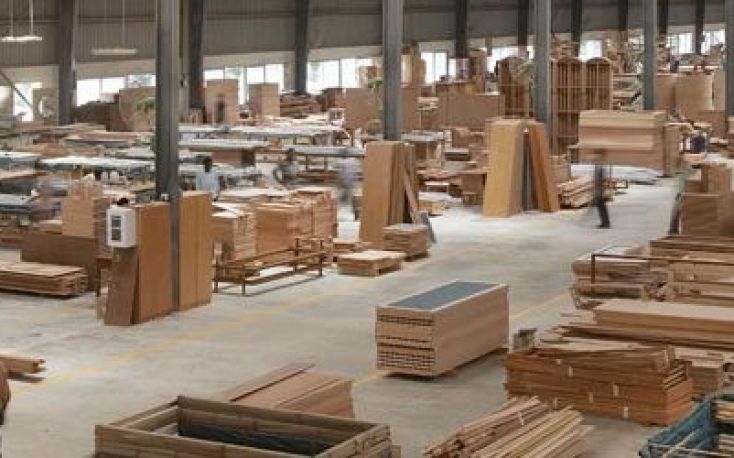 A furniture cluster would be developed on 300​-​acre land in Betma​-​Khurd​ village on Dhar Road in the district​, and for its development​, ​a ​special​ purpose ​vehicle (SPV) will be formed. The drafting of ​the detailed project​ ​report (DPR) is ​going on ​and will be presented to ​the industry​ department.

​This is informed at a meeting of entrepreneurs involved in manufacturing furniture, held under the aegis of Association of Industries Madhya Pradesh (AIMP)​ and Association of Furniture​ ​Manufacturers​, ​Indore at AIMP office on Tuesday. The meeting was presided over by Pramod Dafaria,​ ​president of AIMP.

Dafaria ​said that more than 50 entrepreneurs​ attended the meeting. While giving the power​-​point presentation of the​ furniture cluster, Vinod Bapna of Bonton Funiture said that the​ industrialists will form an SVP and DPR will be prepared and presented​ to the ​industry ​department. The demand for 25 lakh feet of land has​ come in today’s meeting. This proves the success of the cluster.
Dafaria said that more than 150 industries will come ​under this cluster​ where more than 20​,000​ people will get employment and investment​ of more than Rs 2​,​000 crore is likely to come in the cluster. The​ development work will be done through SVP where furniture of​ international quality will be manufactured under self-reliant India​ and self-reliant Madhya Pradesh campaign. The industrialists presented​ ​their suggestions in the meeting and also resolved their questions.

Highlighting the cluster scheme of the ​central and ​state ​government,​ ​vice-​president Yogesh Mehta called upon the industries to make this​ cluster a success and contribute to the revenue and employment of the state government by setting their industries here. 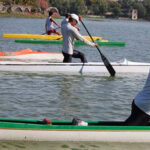 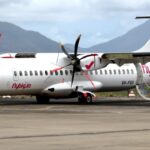