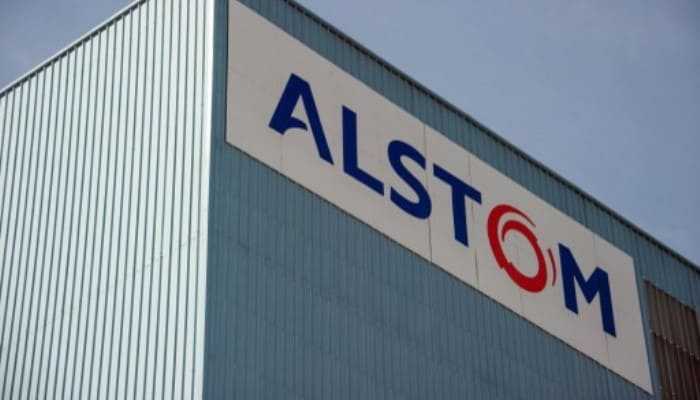 The scope of this awarded order extends to include the installation of modern Communications Based Train Control (CBTC) signalling system.

French rolling stock manufacturer Alstom revealed on 6th July that it has bagged a contract worth €387m to supply Movia metro cars and various systems including train control and telecommunication system for the Bhopal and Indore metro rail projects.

Alstom claimed that the project is expected to benefit well over 5.7 million people in both these cities, i.e., Bhopal and Indore.

In its statement to the press, Alstom said, “Valued at €387 million (over Rs 3,200 crore), the order includes installation of the latest generation of Communications Based Train Control (CBTC) signalling system as well as train control and telecommunication systems; each with seven years of comprehensive maintenance.”.

According to the contract, Alstom will be responsible for the complete process from design to commissioning of the Movia metro cars.

Further, in its statement, Alstom said, “To be built at Alstom’s state-of-the-art rolling stock manufacturing facility in Savli (Gujarat), these ultra-modern, light-weight trains will operate at a top speed of 80 km/h, across the 31 km line in Bhopal with 30 stations and the 31.5 km line in Indore with 29 stations.”

Expressing his elation, Alstom India Managing Director Olivier Loison said, “we are delighted to be awarded this significant contract from MPMRCL and this collaboration will lay a strong foundation for an efficient and sustainable mass transport system for the cities of Bhopal and Indore.” 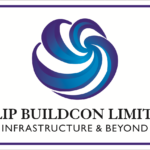 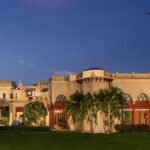