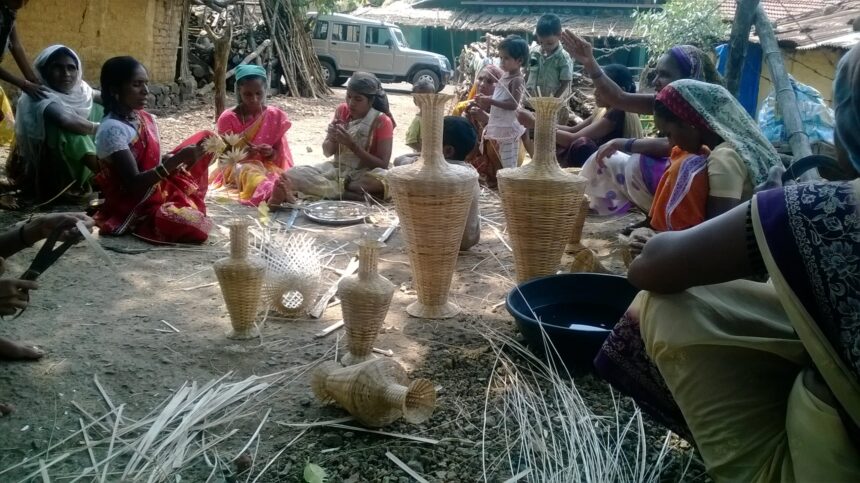 The Tribal Population of Madhya Pradesh is known for its unique culture and MP government is hosting a mega Tribal Convention on 15th November to celebrate the contribution of tribal community towards the betterment of society and nature as “Janjatiya Gaurav Diwas” (Tribal Pride Day). The objective of this convention is to connect citizens belonging to tribal community with mainstream avenues and promote tribal entrepreneurship.

Tribal population has now taken the path of economic entrepreneurship and to promote this, state government is making concerted efforts to enable schedule tribes to move towards establishing tribal business initiatives and new micro economic activities. In the last one and a half decades, many examples have surfaced which prove that the younger generation of today aspires to augment their income through economic activities.

The state government led by Chief Minister Shri Shivraj Singh Chouhan has initiated several schemes & projects for the tribal youth. Those interested in adopting business activities, these schemes are proving to be beneficial for them. There has been a rise in the number of non-agricultural economic activities in tribal-dominated areas apart from traditional economic activities like goat rearing, poultry farming and fisheries.

Tribal women embraced entrepreneurship by operating a rice mill in Chirgaon, Balaghat. Until yesterday these women were working as laborers in this rice mill and today, they have become the owners of this mill. The owner wanted to sell this rice mill in the lockdown period. These women decided to form their own group, buy the mill and run it successfully on their own. Prime Minister Shri Narendra Modi also appreciated and discussed this resourcefulness of the women in “Mann Ki Baat” programme. Now these women are earning a profit of up to Rs. 3 lakhs a month and are engaged in making new strategies to expand their business.

In Sidhi district, tribal women are busy manufacturing Kodo to earn their livelihoods. Central Tribal University Amarkantak and Sidhi district administration are preparing to launch the brand name ‘Sonanchal Kodo’ in the market with their coordinated efforts. Tribal women are directly associated with this initiative. They are putting in their efforts to make Kodo a symbol of their economic self-sufficiency. Soon ‘Sonanchal Kodo’ brand will be available in the market.

Tribal farmers of Dindori district like Baiga and Gond also operate a grain bank. Through this, seeds are constantly available to the farmers so that the production of Kodo-Kutki keeps increasing. They have mentioned that in the last few years the demand for coarse cereals like Kodo-Kutki has increased in the market. It can also be grown in less water, hence its production cost is also low.

What is most notable is that Madhya Pradesh’s approach to tribal welfare has been inclusive. It has Jan Bhagidari at its core, which has made a huge difference. Hence, people from all walks of life such as tribal sarpanches, forest dwellers, scholars, academicians, and economists have joined hands with the state administration to devise and implement schemes on the ground. Tribal people have made an active contribution in the designing and implementation of schemes meant for their welfare by continuously sharing feedback.

The combination of all these factors has helped Madhya Pradesh fare well in tribal welfare and has promoted Tribal Entrepreneurship.

On the auspicious occasion of the birth anniversary of Bhagwan Birsa Munda, celebrated as Janjatiya Gaurav Diwas, we should vow to continue treading the path of compassionate policy-making. This approach has served tribal population remarkably well. 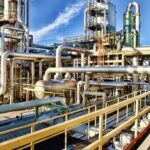 Five Reasons Why MP Is An Investment Hub
Next Article 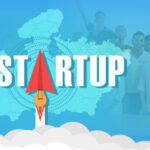