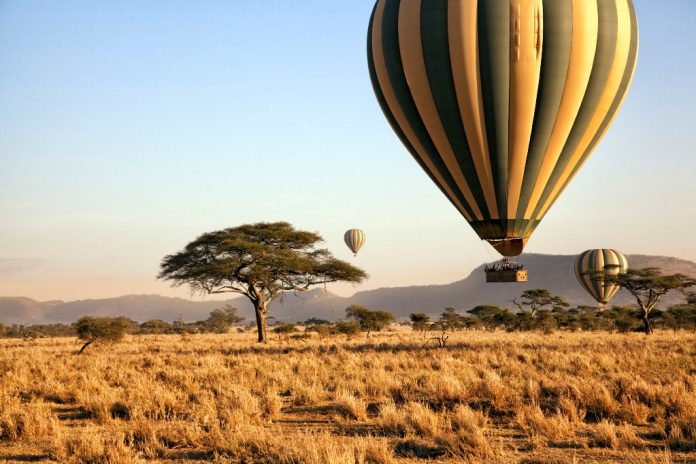 Madhya Pradesh has become the first state in the country offering hot air balloon safari in a tiger reserve, by launching the service at Bandhavgarh Tiger Reserve in Umaria district.

Madhya Pradesh’s forest minister Vijay Shah, who officially launched the service in December, informed that this activity will be limited only to the Buffer zone and tourists will get a bird’s-eye view of the park’s beautiful landscape and if they get lucky, they can watch not just tigers, but also leopards, the Indian sloth bear and a whole host of other wild animals in their natural habitat, from a height. He further added that this is keeping in line with Chief Minister Shivraj Singh Chouhan’s vision of Buffer Mein Safar that was launched last year.

The Minister took the maiden hot air balloon flight over the reserve’s buffer zone and also informed the media people that the state is planning to introduce similar service in Kanha, Pench, and Panna tiger reserves as well.

The service will be operated by Jaipur-based Sky Waltz which is India’s first fully government-sanctioned and licensed commercial hot air balloon operator. Company official Jai Thakur said that they were expecting a good response from the tourists for this unique experience. He assured that as operator, they are only allowed to offer the service from a safe height, and only from inside the buffer zone, to ensure the safety of animals as well as the visitors.