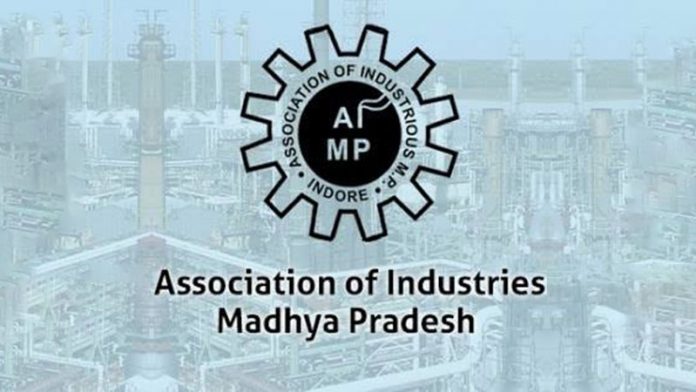 In order to industrially develop the holy city of Ujjain and help the cause of ‘Atma Nirbhar MP’, the Association of Industries Madhya Pradesh (AIMP) recently launched its Ujjain chapter in the city.

The chapter was launched by AIMP president Pramod Dafaria, in the presence of various industrialists and dignitaries of the city at a function held in Meghdoot Garden last Tuesday. This chapter will function under the guidance of AIMP only.

The executive committee of the chapter was also constituted where Umesh Singh Sengar as President, Ashish Doshi as Secretary, Pradeep Bakaliwal as Treasurer and Sanjay Pawar and Balvir Singh Pawar as Joint Secretary, have been appointed.

The main aim of the chapter is to take care of infrastructure development works of the industrial areas of Ujjain district and to solve the basic problems of local, small industries. This will help in development of new-start ups in the area and make successful contribution to the campaign of ‘Self-Reliant Madhya Pradesh’.

Speaking at the launch event, Mr. Dafaria addressed the current situation of COVID-19 and how it is resulting in challenges as well as opportunities for the industries. In such a scenario, the Association should provide all possible support to the industries by helping them in making the Government schemes reach MSMEs, their expansion, development of infrastructure in industrial areas and promotion of diverse and varied manufacturing units.