The 29th session of the Dekho Apna Desh webinar series showcased the mesmerizing natural beauty and eco-system of Madhya Pradesh, through a webinar called ‘Wild Wonders of Madhya Pradesh’ on 06th June 2020

Highlighting the state’s rich amalgamation of natural wildlife, history and mythology, Mr. Keshari began the journey by highlighting the scenic beauty of around 32 hills in Bandhavgarh National Park, also known as tiger’s heaven. The fort situated at the top of national park derives its origin around the mythological story of Lord Ram who gifted the fort to his brother Laxman and that’s how this national park got its name as Bandhav (brother) garh (fort) National Park. This national park also houses butterflies which are smaller than a thumbnail and Indian Bison, one of the largest bovine species in the world.

Mr. Keshari also gave out some interesting facts like how the natural habitat of Bandhavgarh National Park attracted a group of elephants from Odisha who migrated and are living there since 2018 October, how to determine the tiger’s age- the pinker the nose, the younger it will be etc.

There are other places like Sanjay Dubri National Park, Pachmarhi Biosphere Reserve which are famous for their scenic views and waterfalls. Additionally, Satpura National Park is the only national park in India where walking safari is permitted. One can also witness the endangered species such as Gharial at the unexplored Son river & National Chambal River Sanctuary.

Madhya Pradesh is also home to many UNESCO World Heritage sites such as Bhimbetka Rock Shelters, Sanchi Stupa and Khajuraho Group of temples, situated next to Panna Tiger Reserve.

He further discussed how the local community participation helps to uphold the local culture, tradition and indigenous knowledge of the local people which further helps in conservation of the environment and wildlife. Their lifestyle respects the space of animals and hence, leads to more sustainable change and development.

In the concluding remarks, Ms. Rupinder Brar spoke about Ministry of Tourism’s Incredible India Tourist facilitator certification programme which will also act as an enabler for transforming a local citizen with no specified skills having proficiency in a regional language into a potential bread earner for their households. This will further help citizens to take ownership of the niche tourism products and show it to the visitors.

The sessions of webinars are now available on the https://www.youtube.com/channel/UCbzIbBmMvtvH7d6Zo_ZEHDA/videos and also on all social media handles of the Ministry of Tourism, Government of India.

To register for Tourist facilitator certification programme, please log on to https://iitf.gov.in/login/signup.php 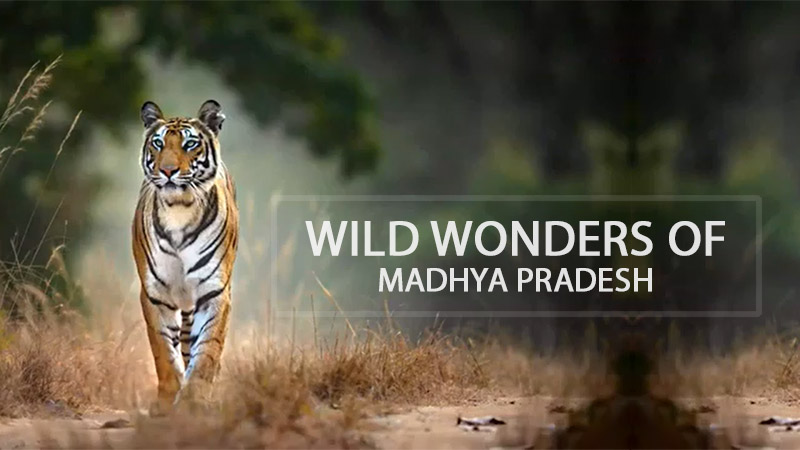